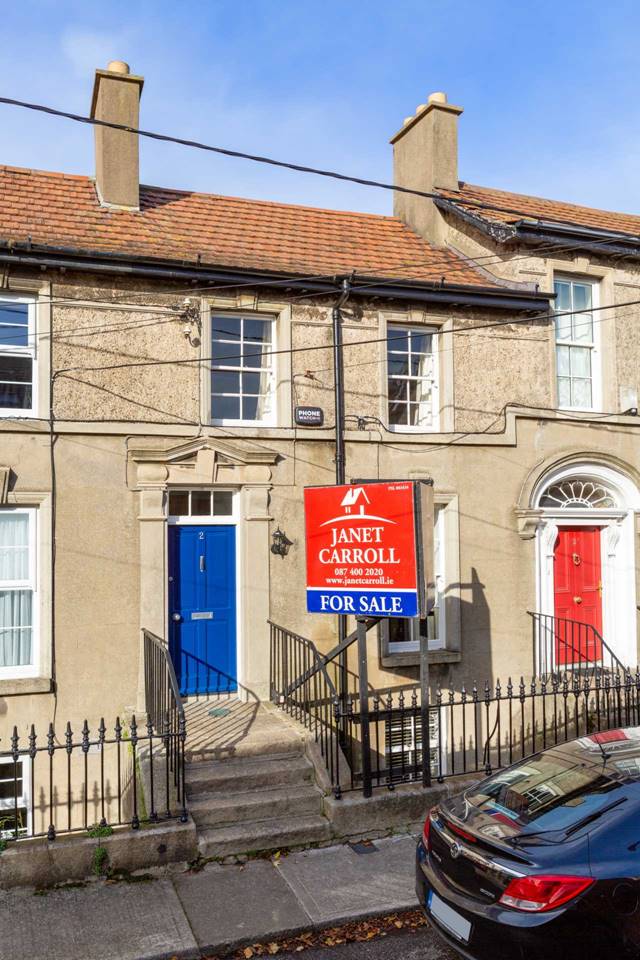 For Sale by Private Treaty

Janet Carroll Is delighted to offer this period gem for sale by private Treaty. Set back from the seafront, Seafort Parade is a small residential enclave just off the Rock Road opposite Blackrock College grounds, close to Blackrock Clinic.

This owner-occupied home is within walking distance of Blackrock Village, with extensive shopping options, eateries, coffee shops, library and many of the premier schools located in this area. Just a stroll to the DART and on the quick bus corridor it is in a most convenient location for people with a busy lifestyle who wish to have some tranquil space.

The current owner maintained the period character of the property when it was being refurbished. Currently a luxury two-bedroom home with a delightful west facing rear garden.

Parking permits for residents available on the road in front of the property.

-Froebel College of Education, Cross Avenue is one of the 5 major Teacher Training Colleges in Ireland. (Moved to NUI Maynooth campus in 2013)
-Michael Smurfit Graduate School of Business is a business school of UCD that occupy the old buildings of Carysfort College
-Newpark Music Jazz School, Newtownpark Avenue
-Progressive College, Carysfort Avenue and UCD Blackrock Campus, specialises in the provision of a range of childcare and healthcare courses.[39]
-Blackrock Further Education Institute, located in the centre of Blackrock since 2015, following a re-location of Senior College Dun Laoghaire
-Dart to Trinity College Dublin
-QBC to UCD
-Number 4 bus to DCU

Google search Eircode A94 A9N3 from your current location.

Offers to be sent in writing to janet@janetcarroll.ie

Janet Carroll Estate Agents for themselves and for the vendors or lessors of this property whose agents they are, give notice that: - (i) The particulars are set out as a general outline for the guidance of intending purchasers or lessees, and do not constitute part of, an offer or contract. (ii) All descriptions, dimensions, references to condition and necessary permissions for use and occupation, and any other details are given in good faith and are believed to be correct, but any intending purchasers or tenants should not rely on them as statements or representations of fact but satisfy themselves by inspection or otherwise as to the correctness of each of them. (iii) No person in the employment of Janet Carroll Estate Agents has any authority to make or give any representations or warranty whatever in relation to this property.

Please note we have not assessed any apparatus, fixtures, fittings, or services. Interested parties must undertake their own investigation into the working order of these items. All measurements are approximate, and photographs provided are for guidance only.

Note:
Please note we have not tested any apparatus, fixtures, fittings, or services. Interested parties must undertake their own investigation into the working order of these items. All measurements are approximate and photographs provided for guidance only. 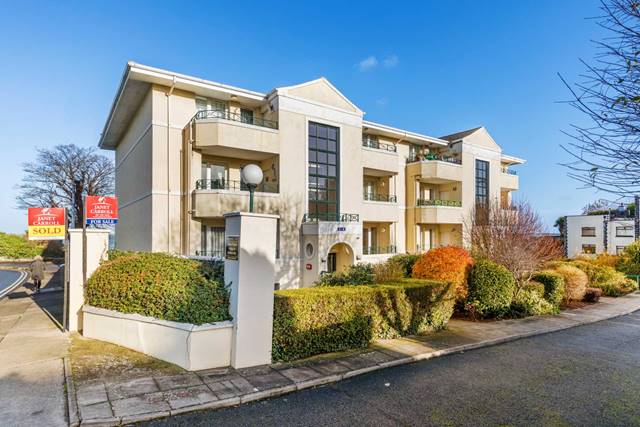 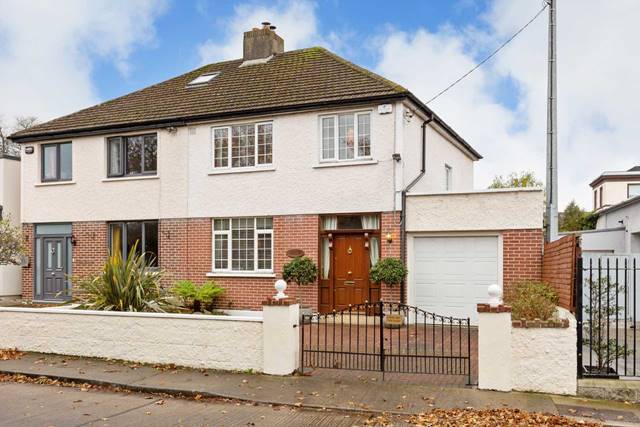 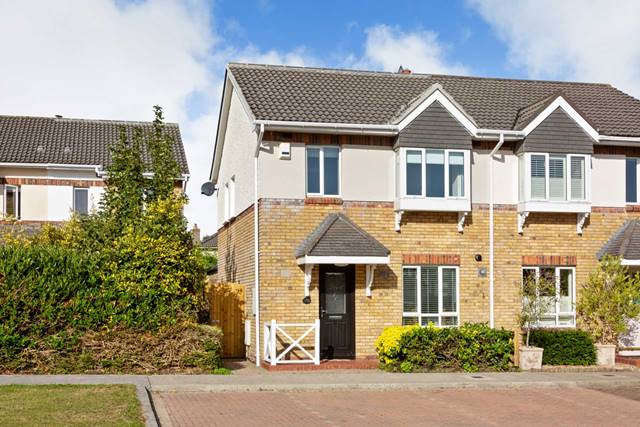